What secrets can you discover by measuring your recruitment vital signs? 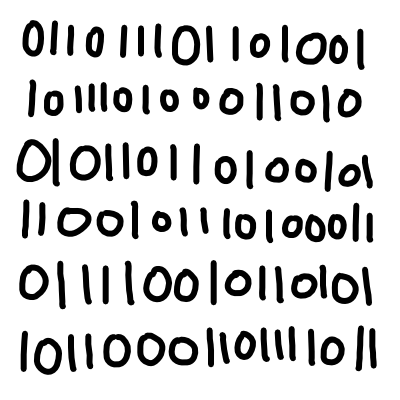 Before taking my first job in social care, I worked in healthcare. One of the big shocks of making the transition (and there were many), was how little data we had available compared to our hospital colleagues.

Hospitals seemed to measure everything, with management focusing on, and working to, targets and Key Performance Indicators. Whereas both individual care providers and the whole social care sector have much less information available. This is a serious disadvantage and nowhere more so than in recruitment.

I’d like to use the example of a care provider I was recently working with to improve their staff retention. Like most providers they were recording some workforce performance data, but had never analysed it.

My starting point when unpicking a high staff turnover issue, is to measure the length of tenure: how many of these leavers were less than 12 months into the job? We discovered it was almost 80%.

This led us to identify that the first few weeks of employment was a particular issue. Now we turned our attention to the source of these new starters. Where had they come from? Were there any patterns in who was leaving and where they came from originally?

Crunching the recruitment numbers showed us that 94% of all applicants were generated from Internet Job Boards, with the remaining 6% from walk-ins and employee referrals. So there is a huge reliance on a single source of staff.

Next we looked at who actually started. That means turned up for interview AND training. Our 94% share for Internet Job Boards had now dropped to 60%, with four out of 10 starters coming from those 6% of walk-ins and referrals. That was powerful enough, but we went further. We looked at all staff who had made it to 12 months of employment. One of my favourite statistics. Not a large group in this case it must be said.

Only 20% of Internet Job Board starters had made it this far compared to a whopping 94% of those who came recommended by staff or popped in to enquire about care work. The recruitment strategy was a large part of the cause of the high staff turnover.

Once that was known, then specific and very targeted corrective action can be taken. This is just one example of the secrets hidden in your data. If you would like to learn more, I talk about this much more in my book Saving Social Care.

This first appeared as a guest blog for QCS and can be viewed at https://www.qcs.co.uk/blog/.